Email once united the world, now it is living difficult times under the pressure from instant messengers (IM). Let’s compare them.

Both IMs and email are rapid, both are instant: IMs arrive in deciseconds, emails arrive in seconds, that’s insignificant. 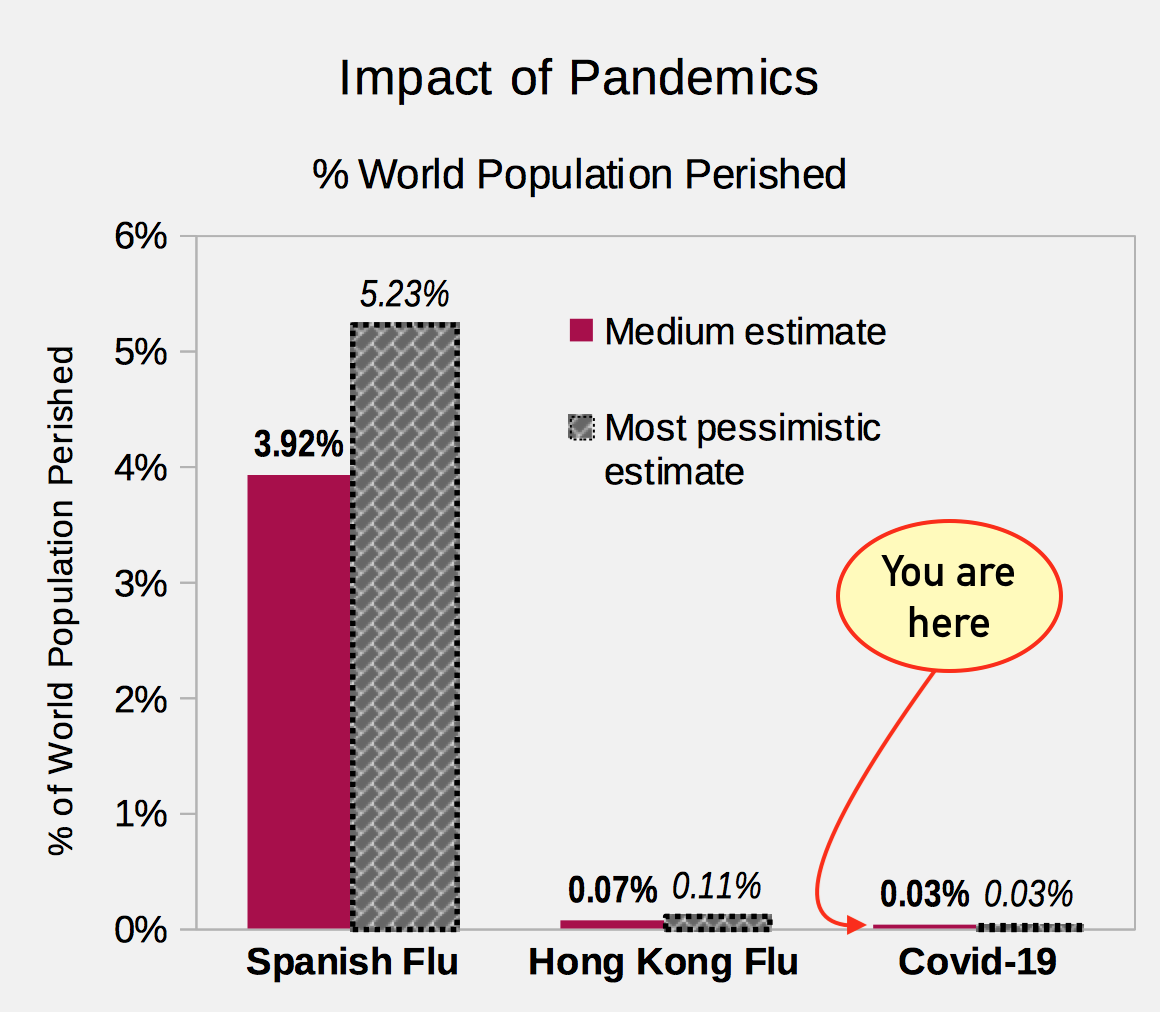 And… Have you ever heard of the Hong Kong Flu? Honestly. It was only 52 years ago. Twice as many victims as our Covid. Honestly, please.

«  Stopped by a policeman for exceeding the speed limit, Moshe Dayan says with a wry smile: “I have only one eye. What do you want me to watch: the speedometer or the road?” »

I used to be a good driver

A good driver is an attentive driver. A driver who is watching out, at all times. And I used to be one of those good drivers. My cornerstone principle was 360°×100%: watch the road, monitor the situation around my car every second, anticipate bad surprises and leave enough room for correcting my own and others’ mistakes. I was always adjusting my speed according to the real-time circumstances, not theoretical prescriptions invented by a bureaucrat in an office.

My first ±18 years of driving in the 360°×100% mode proved efficient and safe. I never looked at my speedometer during these 18 years, I was watching the road instead. I could be probably driving 32 km/h instead of the allowed 50 in a street of Namur if I deemed 32 the adequate speed. I could be probably driving 134 km/h instead of the allowed 120 when I was alone on the illuminated motorway in the middle of the Ardennes — maybe yes, maybe no, I don’t know. I never ever diverted my attention away from the road. As a result, during these 18 years of road-focused driving I have never had any radar flash, any fine, any warning, any problem in any country on any type of road — it means that my speed was always adequate, just naturally.

END_OF_DOCUMENT_TOKEN_TO_BE_REPLACED

Imagine an average man, let’s call him Hieronymus, who lived in let’s assume XIVth century in let’s assume the Holy Roman Empire. He had a kaleidoscope too. What has he seen in it during his life? Always the same picture: same society, same values, same technology. What changed between his life under Henry VII and his life under Charles IV (provided the guy survived in the Plague)? Absolutely nothing. Hieronymus’s kaleidoscope didn’t move a single degree, all life long he has been observing one primitive pattern, one utter boredom.

Some generations are luckier. My Generation X (borns between ±1965-1975) is among the luckiest ones. Okay, we didn’t enjoy the “Trente Glorieuses” and “Wirtschaftswunder” of the Baby Boomers, but we can’t complain: we knew no Black Death, no World War I/II, no nuclear bombing, no ice period, no slave trade, no witch trials, no hunger. Our lives are safe and extremely interesting because the speed of rotation of our kaleidoscopes is faster than ever in human history. Our kaleidoscopes are fascinating. Here’s what I have seen so far in my personal kaleidoscope ↓
END_OF_DOCUMENT_TOKEN_TO_BE_REPLACED 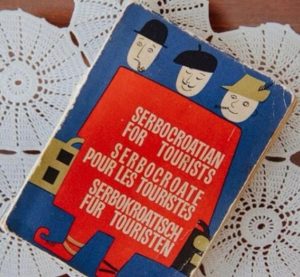 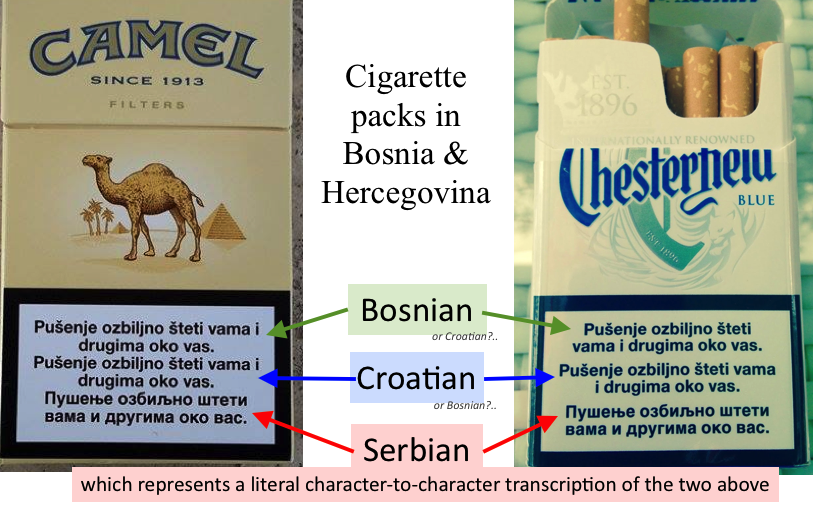 Gaston Dorren, the author of Lingo and other books on comparative linguistics, asked his readers to share their associations and connotations with different languages, how these languages are felt from outside? Here’s what I feel, subjectively.

Russian is the Pacific Ocean to me — no limits, no end in sight, an absolute immensity both in width (inherent expressive tools of the language) and in depth (inherent bottomless vocabulary). Russian is a modelling clay I can shape anything with — not just because it’s my mother tongue, but mostly because of a total 3D freedom and flexibility a Slavic language can offer.

Yiddish (which calls itself ‘màme-lošn’ — ‘Mom’s language’) and Belarusian both taste home, bread, warm milk and fireplace — so sweet and cozy.  END_OF_DOCUMENT_TOKEN_TO_BE_REPLACED

Here is what we’ve got so far with this Presidential election: END_OF_DOCUMENT_TOKEN_TO_BE_REPLACED

Here is how to proceed : 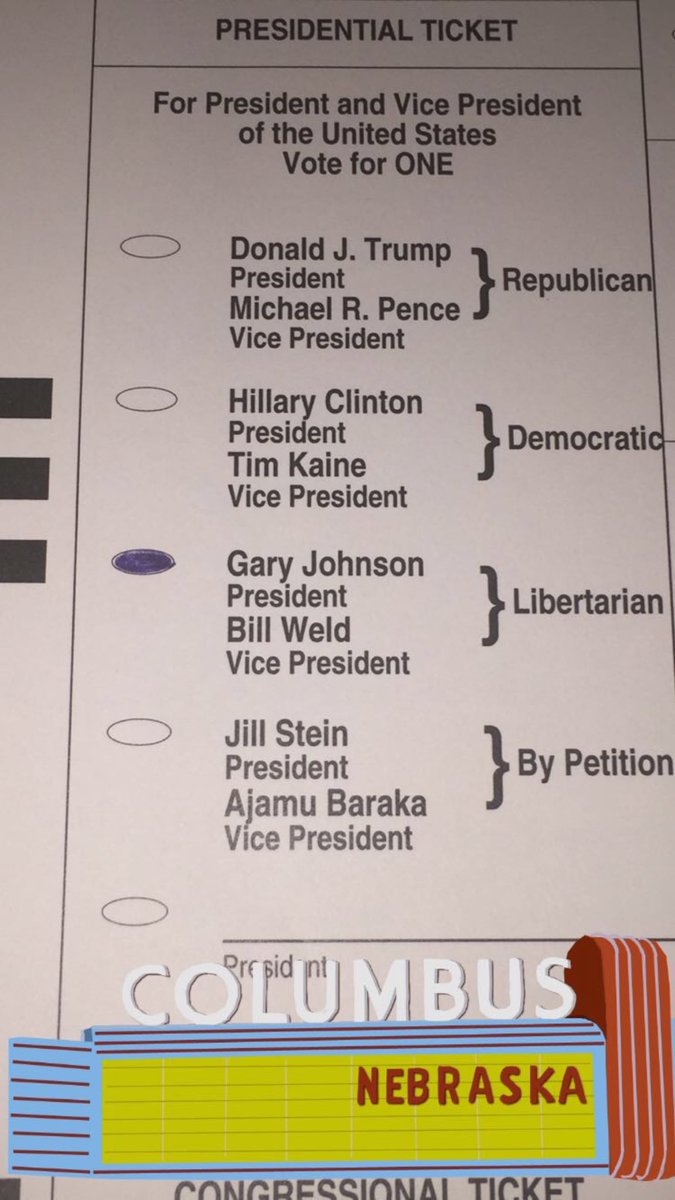 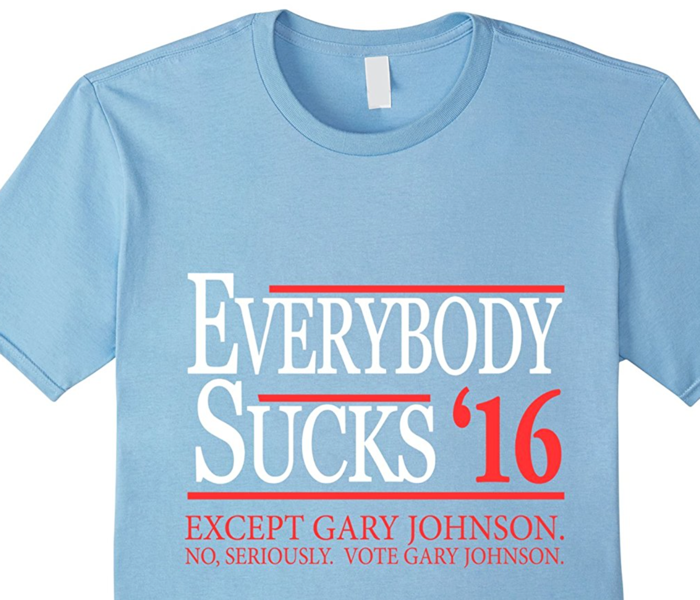 How to start an engine with another car’s battery?
Here is my checklist.
© A. Kobzar, 2014.

I can watch this webcam eternally: our dear planet seen from the International Space Station in live 24/7 stream. Ground speed = 14400 knots. Belgium is crossed in 37 seconds from Arlon to Ostend. A flight from Geneva to New York takes 14 minutes. You say Good morning and Good night 32 times a “day” because sunrise/sunset magnificently occurs every 45 minutes.

Rapture… and serenity… No borders, no governments, no “territorial integrity”, no “motherlands”, no nationalities, no ideology, no god and no religion too. Just our Earth — a flash of living light in the middle of an Endless Nowhere.

I admire your courage and determination, dear Mr Snоwdеn. You are a man of honour. Thank you for defending liberty and human dignity in front of the almighty Big Brother. I wish you fortitude.